Looking to know the necessary tools and techniques to repair a Caterpillar C13 engine? In this article Adept Age shows you a day in the life of a diesel mechanic while working on the engine’s turbocharger. The CAT C13 is mainly used in Class 8 vehicles such as semi-trailer trucks.

What is a Turbocharger

So this job here, we’re going to be mounting the low pressure turbocharger and some other items on the side of the engine.  This is a job I’m actually finishing up for another mechanic that unfortunately, sometimes you have to follow up on jobs if someone gets sick or goes on vacation. Things like that you may have to follow up, which is unfortunate but sometimes you got to do it.

Now these are the mount bolts with their really long spacers and you can see I’ve got some copper anti-seize on there. I use that on pretty much all exhaust fasteners. It’s just a good habit to get into. I can see the lower turbo there was actually the high pressure turbo and they are actually different turbochargers, one has a wastegate, one does not.

Lining Up the Turbocharger

You’ve got to get these lined up because the tubes run between both of them and they supply each other with air and exhaust. So after you get it mounted, I’m going to have to install the oil lines, all the baffle, exhaust intake lines and the precooler. So just trying to get it lined up here, so I’ve got lined up.

Whenever you’re doing turbocharger work, it’s a good idea to check your turbine and make sure that it spins freely. Most turbos have this clamp that if you loosen it you can spend the inlet or exhaust turbine or housing and then you can check your turbine. You always want to check it if you rotated or moved your housing.

Mounting Back the Turbocharger

So did some work here obviously, we’ve got our low pressure turbo mounted, we’ve got the bolts in, there’s four, got your oil lines, oil and supply line, got the brace for them. You’ve got your exhaust tubing between the turbos, the baffles, the inlet tubing and installed the precooler and new precooler lines and clamps. I have our alternator, I have insulated the wiring going to it and the exhaust tube from the low pressure turbo (had to clean the valve cover base and install new internal harnesses).

So after this I had to get the valve cover base cleaned up, find some bolts for it. Find the injector harnesses. One of them had not been ordered so I had to order that. Now some people may not know this but on the injector harnesses there’s actually numbers on each one, because on some of the engines you can actually mix them up. But if you look at them closely you can’t because they are numbered.

Cleaning the Valve Cover Base

I am not the fastest mechanic in our shop but I am one of the more thorough ones. I’m very particular when it comes to installing seals, gaskets, things like that. I always try to take a little bit of extra time, make sure they’re cleaned properly and that the new seals are installed properly. Because the last thing we want to do here is having to pull this back off. So what we’re doing here is you’re just cleaning out the old silicone and gasket material from the valve cover base. Making sure there’s no residue or anything in there because you want it to be clean.

Inserting the Cut to Length Seal Within Cover Base

Chemical Used in the Mechanic Field

Now speaking of sealants, this is sealants that we’ve been using on the cut to length seal. There are a lot of different chemicals you use.

There’s a ton of different chemicals you’re going to use in the mechanic field.

A large percentage of the time as a mechanic is obviously installing things and torquing them properly. Now when it comes to torquing, I tend to torque things more than once. I’ll usually go through, especially on overheads, anything in the overhead, I like to go back and forth and make sure everything’s torqued properly. Now for using a high quality torque wrench, this should not cause the fastener to become over torqued and I would much rather have a fitting or fastener torqued to let’s say 76 foot pounds opposed to 75 at the spec then to miss one or have them unevenly torque. So always go through, go back and forth, torque everything properly, make sure everything’s seated, you haven’t missed any bolts or anything. Then I always go through and torque strips everything and these bolts torque the 75 foot pounds by the way. So this is kind of a snippet of what a standard day is in the shop working on engines. There are always little things, you know, installing hose clamps, looking up parts and other information throughout the day but this is the majority of the day.

About the Author: Adept Age

The unOFFICIAL Caterpillar and Diesel Engine specialist goes into everything involving troubleshooting, repair, and theory behind being a Diesel Mechanic, with a little bit of humor thrown in for good measure.

For Only $100 You Can Own Your Dream Car 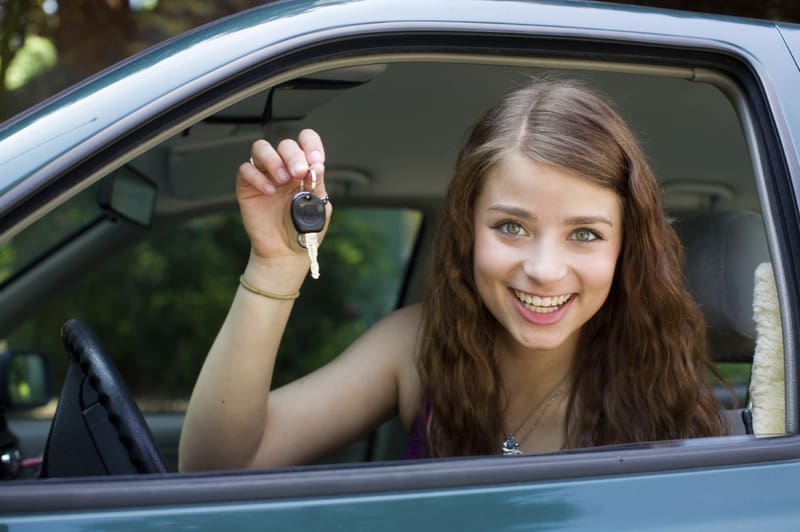 America’s most trusted and largest resource for Government pre-owned cars, trucks, and SUV’s.